Veteran Of The Game 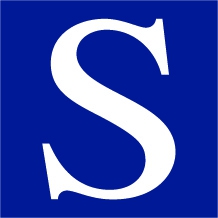 "Our debt to the heroic men and valiant women in the service of our country can never be repaid. They have earned our undying gratitude. America will never forget their sacrifices."

Please join us in honoring these brave men and women. THANK YOU for your service and dedication!

The following Veterans were honored as Swier Law Firm Veteran of the Game during the 2019-2020 Stampede season. THANK YOU to each of you who have served our great nation and the loved ones who have supported our military.  #SLFVOTG

We are proud to announce Veteran of the Game with the Sioux Falls Stampede hockey is back for the 2018-2019 season! Each honored Hero received four (4) game tickets, a limited edition commemorative mini hockey stick, and was recognized during the game between periods.

Thank You To EACH of our honored Veterans for allowing us to honor you - and our sincere thanks to each and every Veteran who has served our Great Nation!  #SLFVOTG

TAKE ME OUT TO THE BALLGAME!! 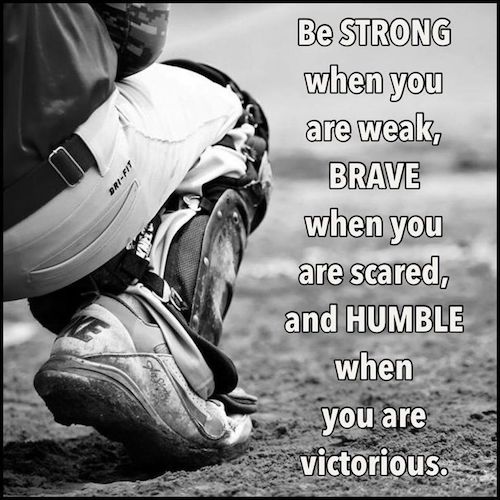 We are continuing the Veteran of the Game campaign into the 2018 Sioux Falls Canaries Baseball Season - and we could not be more proud or excited! Each honored veteran will receive up to four (4) game tickets, a limited edition t-shirt, and will be recognized during the game.

You can see their Veteran of the Game photo on our Facebook page. #SLFVOTG

Swier Law Firm is thanking and paying tribute to the men and women of our nation's Armed Forces by honoring a Veteran of the Game during select Sioux Falls Stampede Hockey home games in the 2017-2018 season. If you would like to nominate an active duty, reserve or retired service member, please complete the form below.

Each honored Hero will receive up to four (4) game tickets, a limited edition commemorative mini hockey stick, and will be recognized during the game between periods. #SLFVOTG

Swier Law Firm kicked off the Veteran of the Game campaign with the Sioux Falls Canaries home games during their 2017 season. Each honored Hero received four (4) game tickets behind the Canaries' dugout and a limited edition t-shirt. The service members were introduced and recognized during the game between innings on the Canaries' dugout. We requested active duty and reserve service members wear their uniform for the recognition (the United States Army requires that all service members wear their dress uniform). In addition, we asked that all retired honorees wear something that visibly represents their branch, if they cannot wear their uniform.

We are very proud to announce the following Veterans of the Game awarded during the SF Canaries 2017 season! Thank you to these military members and thank you to everyone who has and is serving our nation. You can see their Veteran of the Game photo on our Facebook page. #SLFVOTG

As one of South Dakota's leading law firms, Swier Law Firm delivers creative and custom legal solutions to local, regional, and national clients of all sizes. The Firm thrives on delivering exceptional legal services for clients with high expectations. With offices across South Dakota, Swier Law Firm stands apart based on our nationally recognized experience, responsiveness, and results. We offer numerous locations throughout South Dakota and provide innovative legal services while keeping our client’s needs in mind.

The Firm's wide range of practice areas enables us to maintain cutting-edge experience and in-depth knowledge of the challenges faced by our clients so that we can provide the most effective legal solutions.