The campaign, led by attorney Rebekkah Steinwand, honors her beloved dog, Bear, who died in 2015, by supporting the area's furry friends in need. "The outpouring of support in our community for the 'Bare Necessities' Campaign has been overwhelmingly generous and we are extremely grateful for the support," said Ms. Steinwand. "We would like to thank all of the donors - every single item and contribution makes a difference!" 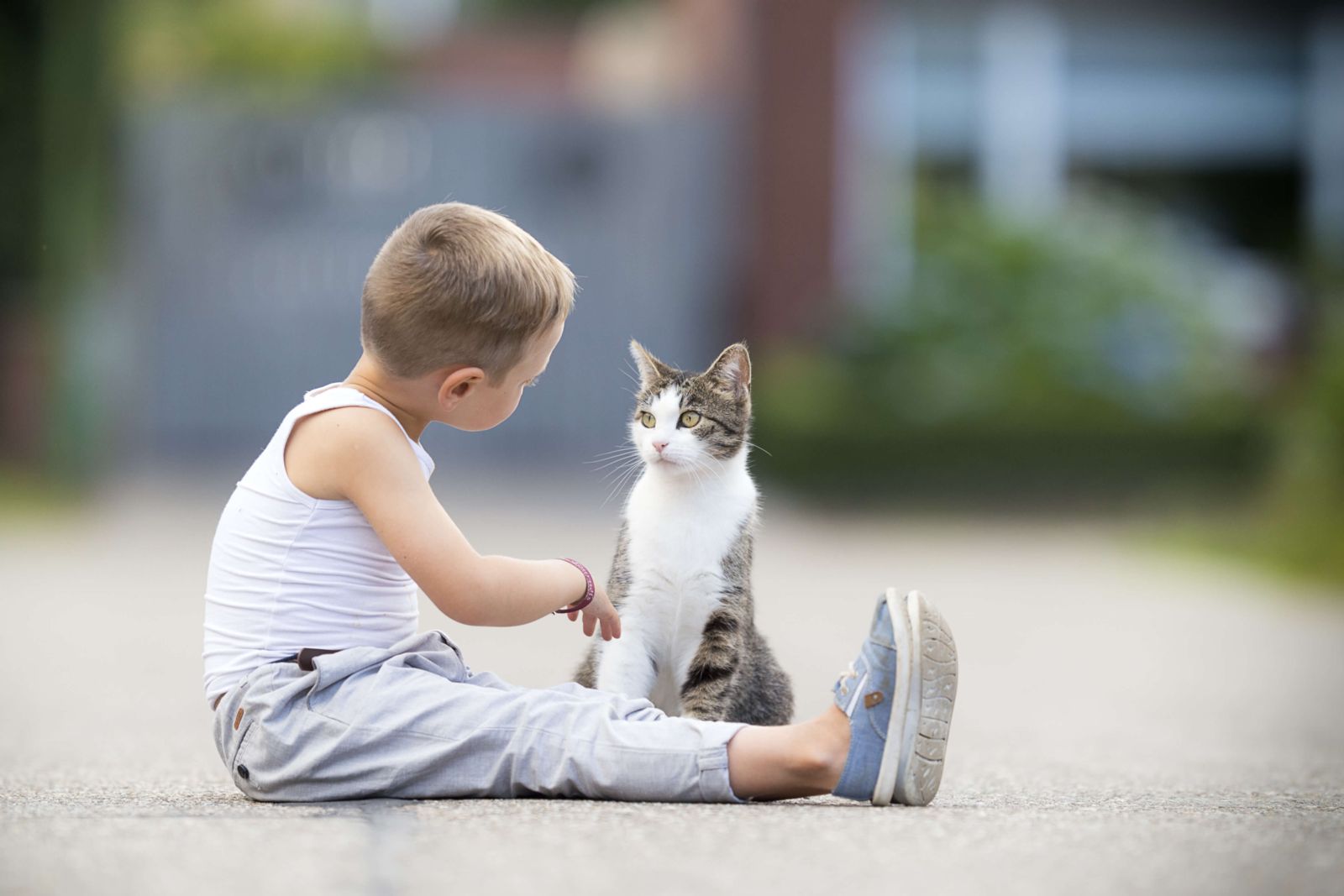 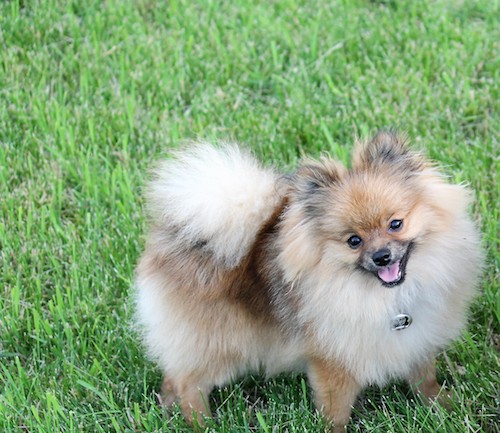 As one of South Dakota's leading law firms, Swier Law Firm delivers creative and custom legal solutions to local, regional, and national clients of all sizes. The Firm thrives on delivering exceptional legal services for clients with high expectations. With offices across South Dakota, Swier Law Firm stands apart based on our nationally recognized experience, responsiveness, and results. We offer numerous locations throughout South Dakota and provide innovative legal services while keeping our client’s needs in mind.

The Firm's wide range of practice areas enables us to maintain cutting-edge experience and in-depth knowledge of the challenges faced by our clients so that we can provide the most effective legal solutions.