Get Answers to Your Highest Priority South Dakota Legal Questions 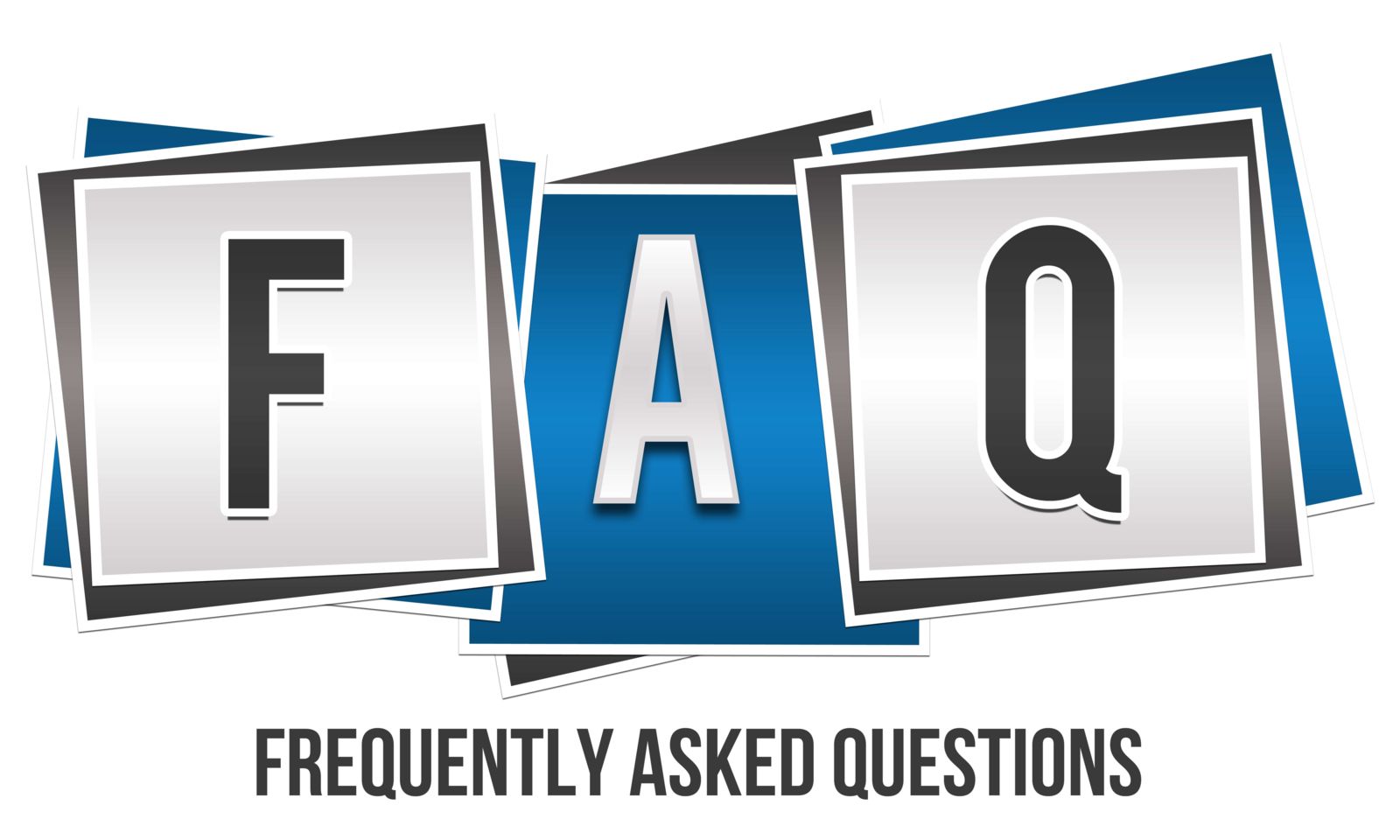