Child custody and child support are some of the most difficult issues you’ll face as you go through your divorce. When negotiating with your spouse about these issues, you have to keep in mind that what’s best for your child is the most important thing to consider.

HOW DOES A JUDGE DETERMINE CHILD CUSTODY?

In South Dakota, a judge's child custody decision is guided by what is in the child's "best interests." A judge may take many factors into consideration before making a ruling, including parental fitness, stability, primary caretaker, child's preference, harmful parental misconduct, and separation of siblings. A judge’s ultimate goal in awarding child custody is for the good of the child.

HOW DOES A JUDGE DETERMINE CHILD SUPPORT? 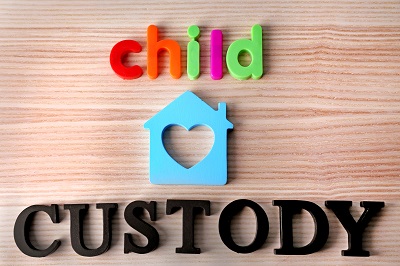 In South Dakota, a parent’s child support obligation is governed by the Child Support Guidelines. The amount to be paid is determined primarily by the combined incomes of the parents, the number of children for whom support is required, and the amount of time the children spend with each parent.

Take a look at our valuable books and articles. Our materials are full of tips and advice. Each book was written by our experienced divorce and custody attorneys and provides detailed South Dakota-specific information designed to help anyone facing a divorce or custody case. You can request your free copy by clicking on the book covers below.