Prohibition didn’t work. The intentions behind our national experiment with enforced sobriety were pure enough, but naïve. The booze industry went underground and transferred vast sums of money from beer and liquor barons to organized, and disorganized, crime bosses across the country. Worse, the prohibition against alcohol did nothing to curb the public’s thirst for alcoholic beverages, as Americans continued to drink. The only difference was that beer and liquor were unregulated and health issues arose from drinking swill like bath tub gin and other rotgut. 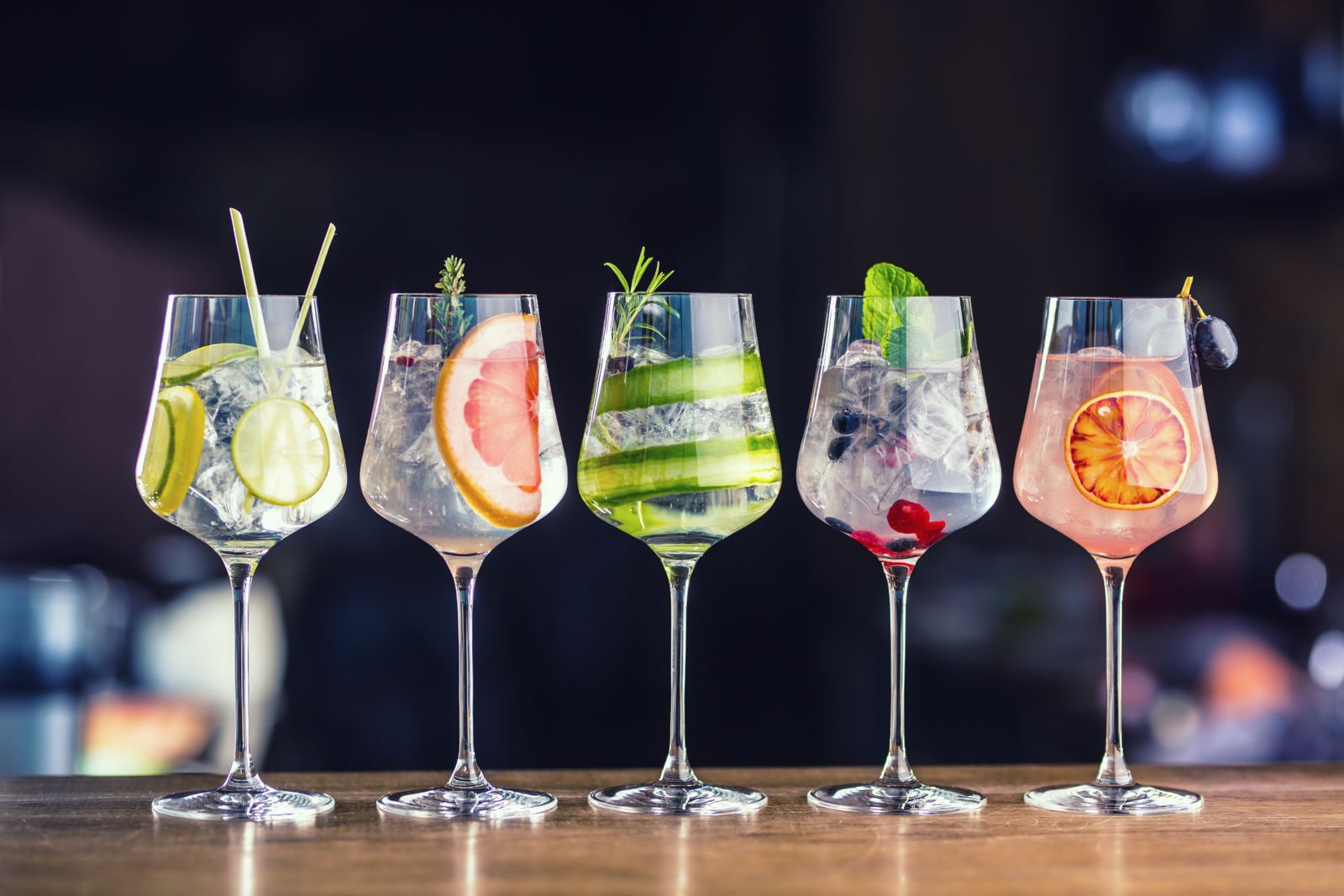 Despite the failure, the movement behind prohibition of alcohol never truly died in our society. One modern manifestation is the powerful lobbying group “Mothers Against Drunk Driving." Thousands of heartbreaking stories of death and disfigurement caused by drunk drivers led to its creation and today it widely influences laws regarding DUI/OWI across the country. Like its predecessor, Prohibition, an unintended industry has grown out of efforts to keep drunk drivers off of the road. I call it the DUI Industry.

The meter starts running the moment you are charged with Driving Under the Influence of Alcohol. Your license gets suspended and fees start accruing at the DMV. You SHOULD hire a lawyer. That costs a lot of money. The industry doesn’t truly kick in, however, until you get convicted. Once that happens, you will likely have to be assessed by an approved facility and follow through with recommendations that can range from classes, to counseling, to in or out patient treatment. This is mandatory and costs a lot of money. Getting licensed again has a price, as do the fines and fees associated with the case. Oh, you may also need to get a breath machine installed in your car for a period of time. This is at a minimum.

Think how much you are paying and to whom: the state, a lawyer, recovery facilities, a mechanic to install the breath machine. With the exception of the lawyer, these other “creditors” are limited to who the court will approve. Also, some of these creditors can do things to you that a credit card company would love to, but can’t.

The bottom line? Avoid a DUI. If you have one, however, know what you are up against: the DUI Industry.