Can The Government Prevent Drunk Driving?

Why can’t all vehicles come with a breath machine that prevents a drunk driver from starting a car if they fail the test? It doesn’t cost much for Michigan to build them into their products. If we all had them in our cars, we could guarantee that at least a significant percentage of drunk driving cases and related deaths on the road would be eliminated each year. The only government regulation involved would be the mandate to install them. 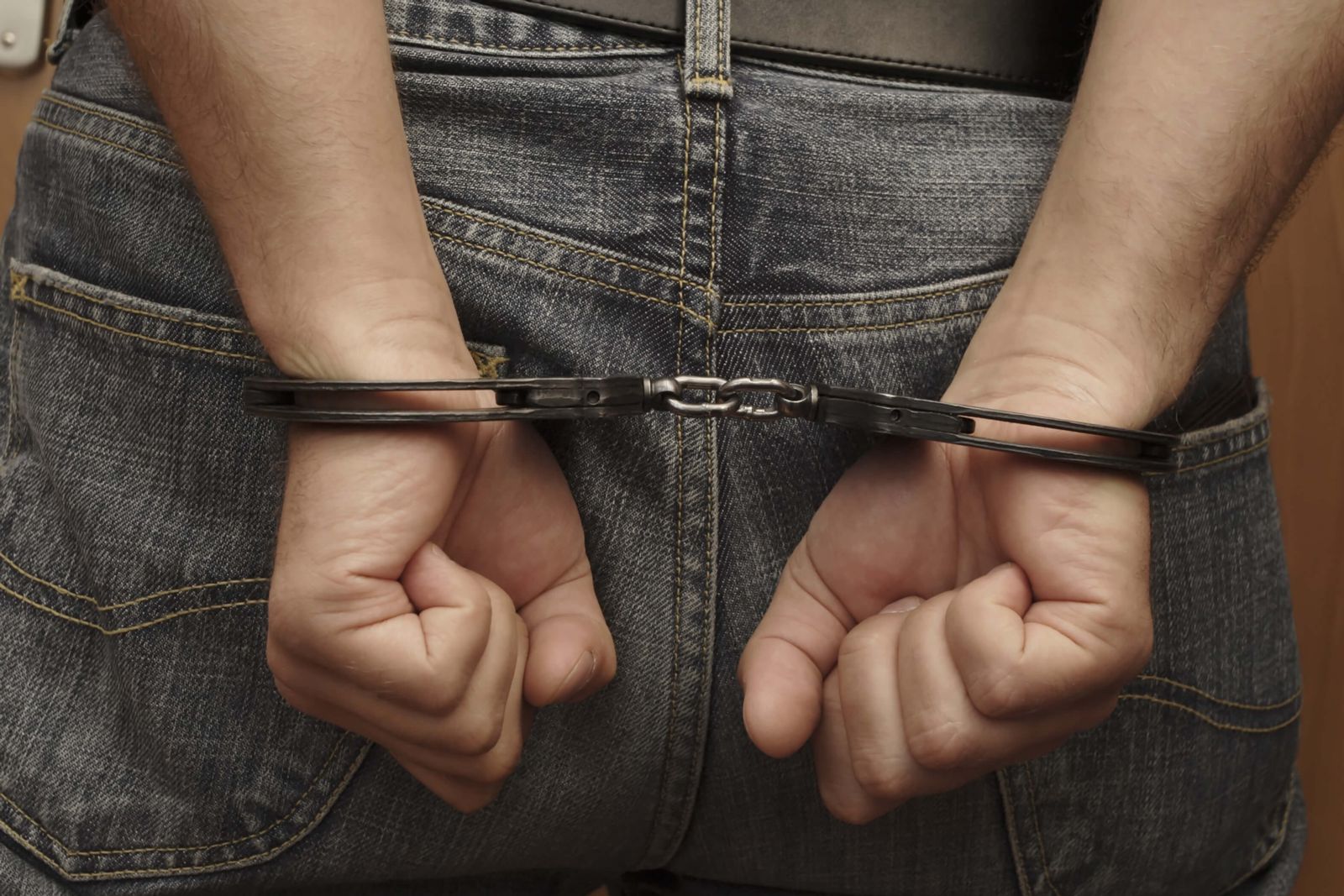 The only reasonable answers I have come across to this question is that it wouldn’t prevent abusers from getting someone else to start their car and an objection to further government interference in our lives. Needless to say, I think these are weak arguments against mandatory breath machines.

Sure, there will always be abusers, people looking to defy authority for no other reason than they want to drink. But if we could reduce DUIs and drunk driving deaths by even twenty percent with this simple solution, wouldn’t it be worth it? According to available data, that would mean roughly two to three thousand deaths per year prevented and about two million DUI cases avoided. In all likelihood, the numbers would be even higher as these estimates assume eighty percent of DUI’s are the defiant abuser types. They are not, but I wanted to make a point.

As for government intervention, ask folks charged and convicted of DUI or reckless homicide if they feel the government is forcing its way into their lives post arrest, post death. Oh, you don’t drink and this is unfair? Look at what you pay for insurance because of DUIs. I shouldn’t have to explain much further.