Being arrested for driving while high is not something you should take lightly. You could face a suspended license, hefty fines and maybe even jail time. If you have been charged with a DUI, it is in your best interest to retain the services of an experienced South Dakota DUI attorney. 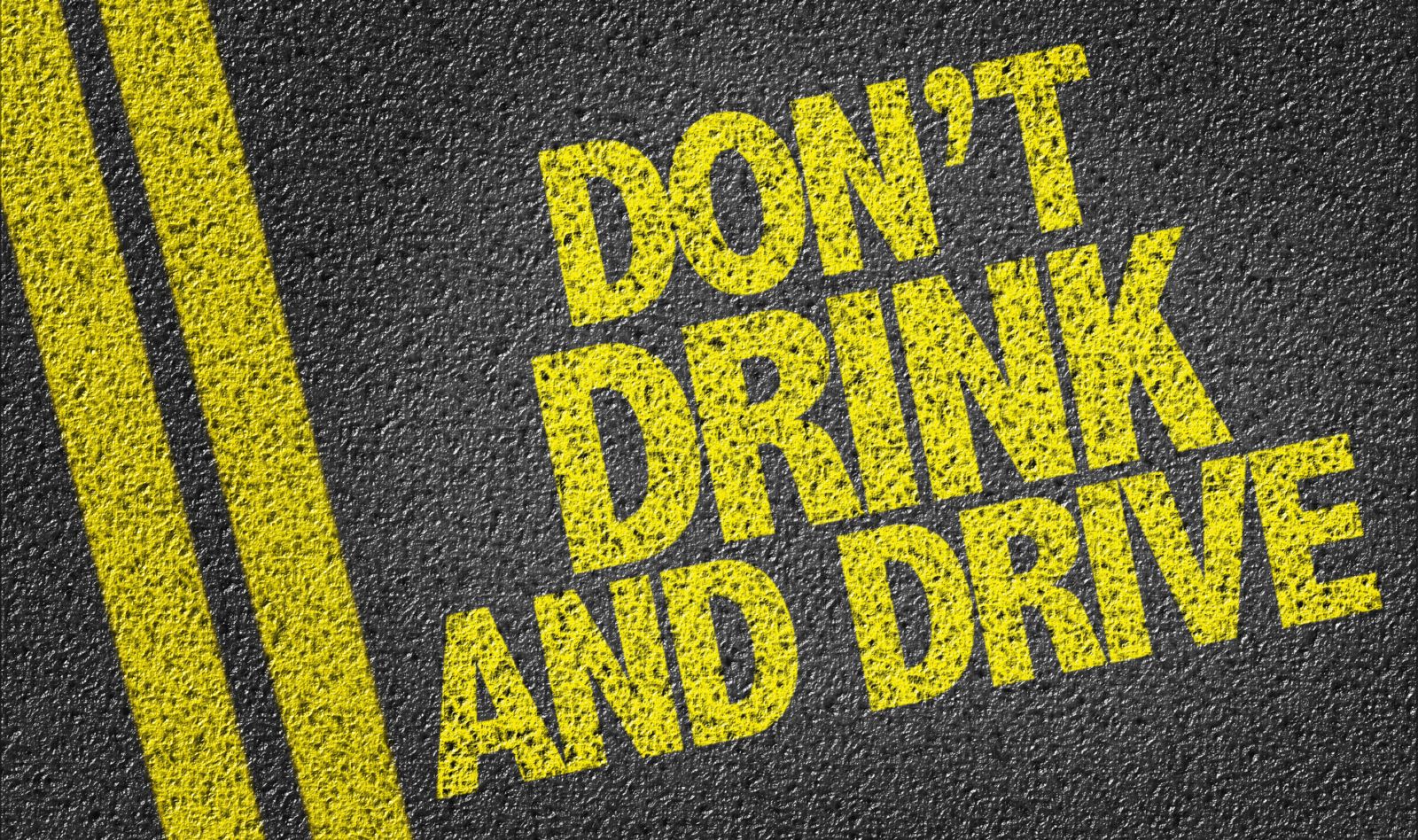 According to a new study, almost 70 percent of Americans believe it is unlikely that a driver will get caught for getting behind the wheel while high on marijuana. In addition, the researchers noted that approximately 14.8 million drivers in the last month, nationwide, reported having driven within one hour of smoking, injecting or covering themselves with a marijuana product. This is alarming because it can take between one and four hours after using marijuana to feel its impairing effects. Young drivers tend to be the most pro-pot, with 14 percent admitting to operating a motor vehicle an hour after using.