Former New York Mets pitcher Dwight Gooden was busted last month in New Jersey for possession of cocaine and driving under the influence. 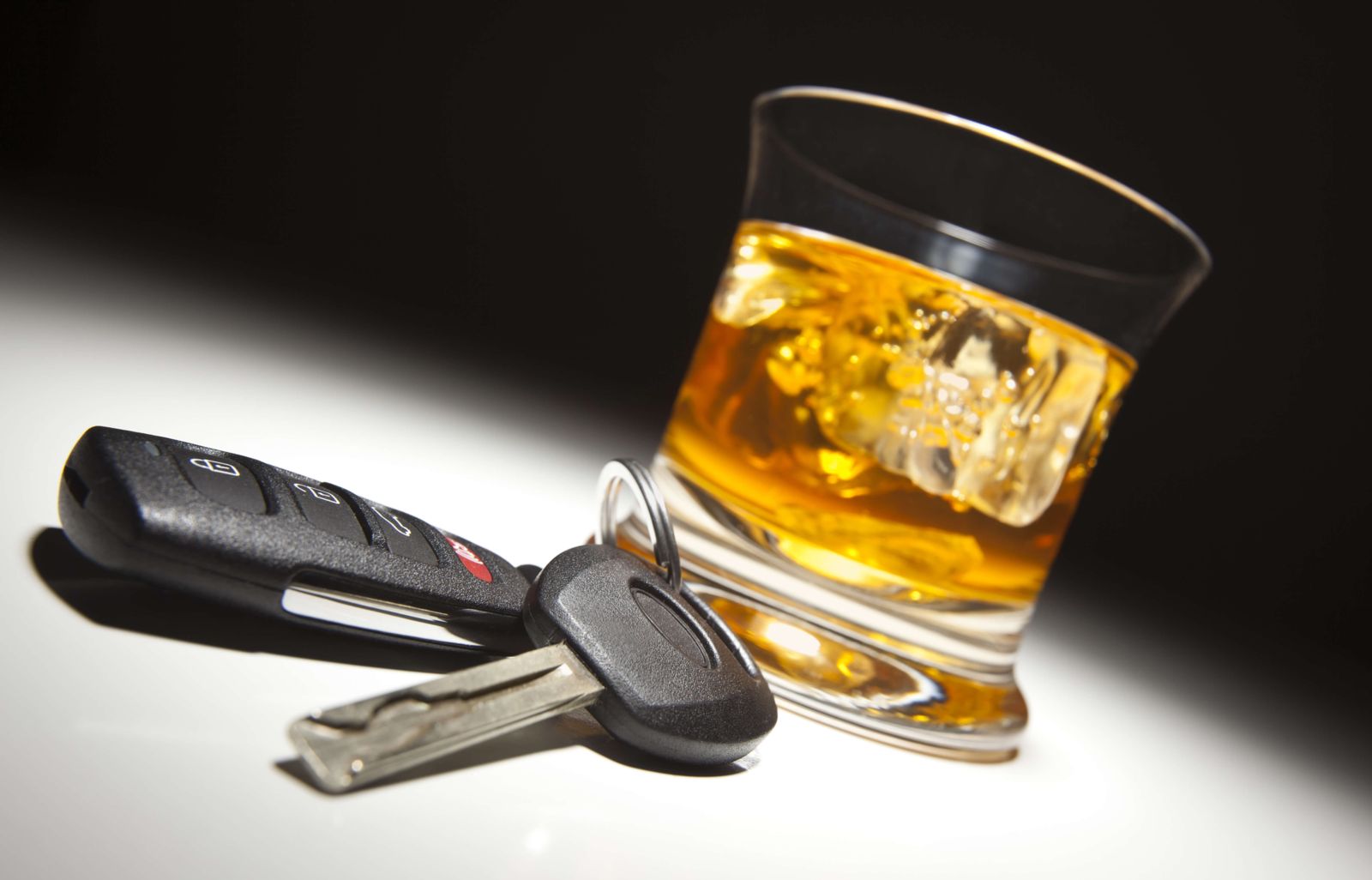 The retired pitcher, best known as “Doc,” was arrested June 7 by Holmdel police, who pulled him over just before 1 a.m. and allegedly found him with “two small green zip-lock style plastic baggies containing suspected cocaine,” according to a criminal complaint filed by the Monmouth County Prosecutor’s Office.