I remember reading about a very unique Operating While Intoxicated (OWI/DUI) case in central Wisconsin. And for those who don’t know, different jurisdictions use different terminology to describe the same thing: drunk driving. Driving Under the Influence (DUI) is the same as Operating While Intoxicated (OWI) and Operating Under the Influence (OUI). Anyway, a man was pulled over for his umpteenth OWI and was questioned by the arresting officer. He denied drinking any alcohol, despite obvious odors, slurred speech, and whatnot. When the officer inquired as to why the man appeared drunk, the driver responded with what has to be the most ingenious defense I’ve heard in twenty years of criminal practice: “it must’ve been the beer battered fish I ate for dinner …”. 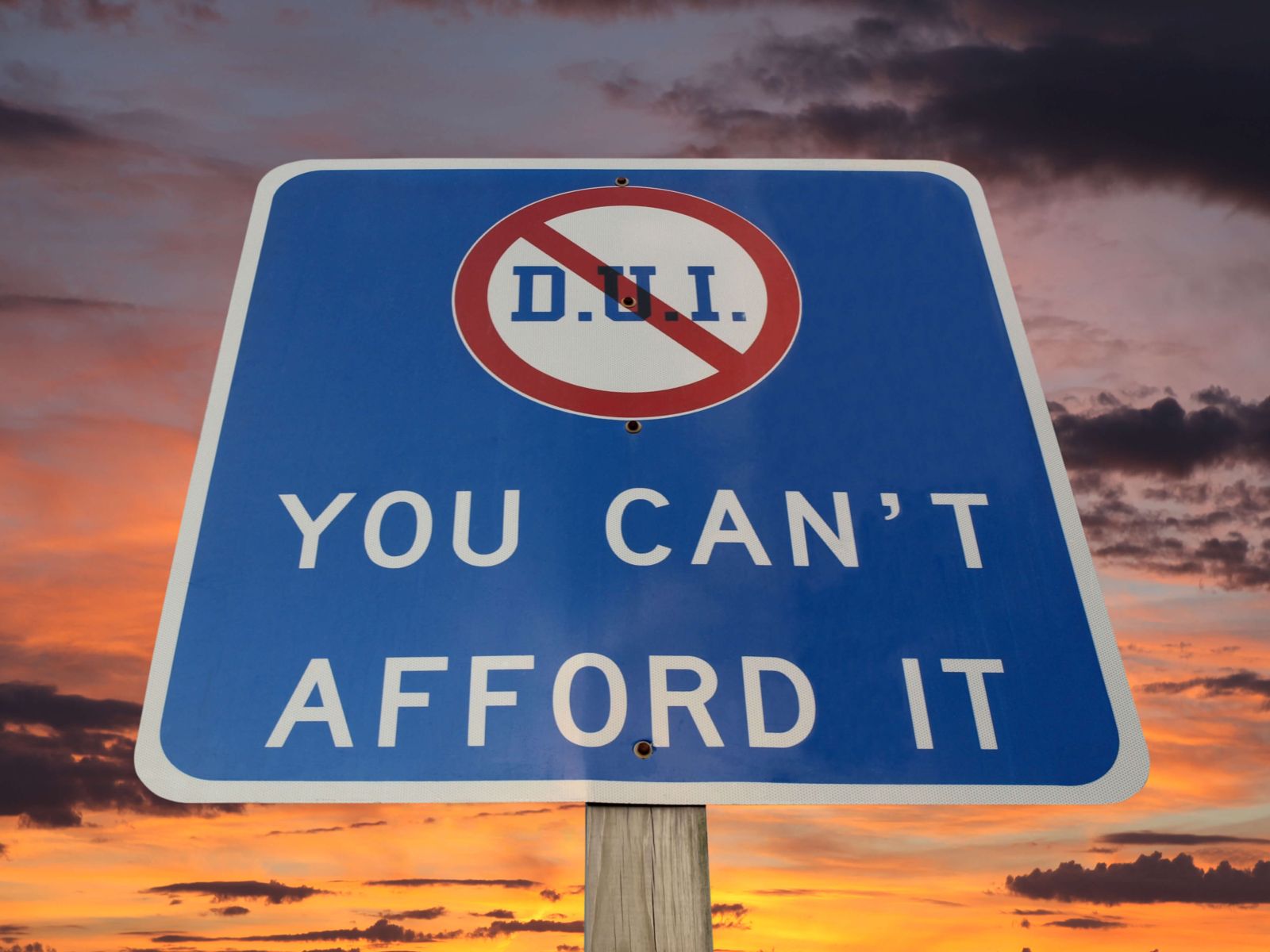 Needless to say, this defense did not work on the officer or the court and the driver is currently in prison. That said, there are legitimate defenses to a DUI ranging from probable cause issues to actual innocence. There are no guarantees unless and until a judge or jury speaks, but there are good cases to take to trial and cases that should plead depending on the facts and circumstances. I’m not going to enumerate all defenses or list all ideal fact patterns here, but I want to highlight the basic elements of DUI and some scenarios a person might find themselves in.

To be convicted of DUI, a person must A. operate a motor vehicle B. on a public way C. under the influence of alcohol or an intoxicating substance. If the offense is a multiple offense (meaning it is a second, third or fourth DUI and so on) the state must prove that there are prior convictions. Failure on the part of a prosecutor to prove all of these elements beyond a reasonable doubt should result in findings of Not Guilty after a trial.

Operating a motor vehicle doesn’t require movement of the vehicle. Heck, it doesn’t even require the engine to be on. But it does require a key in the ignition and the identity of the driver to be established. Let’s say you’ve had a few. You make the dangerous decision to drive home. You make it to your driveway and emerge from your vehicle only to see a police car pull up behind you. The officer says he saw you driving for the last block after a Hollywood stop and followed you home. You’re not behind the wheel. Your keys aren’t in the ignition. But the case against you is strong, because the officer can identify you driving your car and coming out of the driver’s seat.

Now, let’s say you make it into your house and have time to fix a night cap before bed. You down your drink and then hear a knock on the door. It’s the police. This scenario is a little different. You’ve been inside for a few minutes. You’ve had a drink - legally - in your home. Even though the officer may identify you driving your car and rolling a stop sign, he can’t necessarily claim that you were driving under the influence as your test results would obviously be affected by the nightcap. Also, for the purposes of identifying you, the officer may not have been able to get a good identification from his vantage point. Better for you, the officer may not have seen you at all.

This brings us to our next issue - under the influence of alcohol. In South Dakota, .08 blood alcohol concentration (BAC) is the legal limit. Even if you are driving fine, if you are pulled over and tested and the police see a .08 or above, you will likely get arrested. But let’s say you have a .07 blood alcohol. If there is no bad driving, you should be home free. If there’s a fender bender or worse, the state can still argue that a .07 BAC caused you to drive poorly and have an accident. So, you don’t necessarily have to have a .08 or above BAC to get hit with a DUI.

Lastly, you must be on a public way. A public road, street, highway, whatever, is a required element of a DUI. If you are driving around exclusively on private property, you’re safe from a DUI. If, however, your vehicle touches a public road or parking lot, even for a moment, you are technically guilty of DUI.

Let’s change our facts to a case I had a few years back. A young man drove home after a night at the bar. A police officer saw him speeding, but didn’t pull him over right away. The officer waited until the young man pulled into his private driveway. That’s when he approached. The young man, confident he was safe from arrest because he was on his own property, met the officer and slurred a greeting. Shortly thereafter, he was under arrest for DUI. Why? Remember, the officer saw him driving on a public road to get home. Speeding, in fact. Unless the young man can show that he slammed a drink or three in his car after he pulled into his driveway, but before the officer approached, he’s likely "dead to rights." Of course, under the unlikely event that the driver did knock a drink back in his driveway, it would still take time for the alcohol to distribute into his body for testing purposes. A high BAC on the scene would indicate that he had been drinking before entering his driveway.

If you have a DUI, I don’t care whether you are Billy Joel (notorious for DUIs) or an average Joe, these are the elements you will face in court. Favorable facts make for good cases to take to trial. Poor facts should lead you into a plea agreement with the State in order to resolve your case. There is no magic that a lawyer can employ beyond their own very human abilities and experience to change these realities. That said, if you feel your lawyer is pressuring into a plea and you think you have a shot at trial or a motion, I encourage face-to-face consultations and open minds for both lawyer and client. Communication is key to any defense.