Can you play poker? Hold’em? Omaha? Two card stud! Good. Oh, you play with friends on Friday night for a few bucks, I see. How about we get in on a high stakes game. No, not fifty bucks between friends. I’m talking a grand buy-in to play against professionals who spend most of their waking hours playing one another and perfecting their game. What’s that? You can’t afford to risk that kind of cash. I see. What if I, a professional, could sit in with you and advise you and even play the game in your stead? You’ll think about it. But what if you can’t think about it? What if, for some reason, you had to play the game? Would you want my help? Of course, you would. 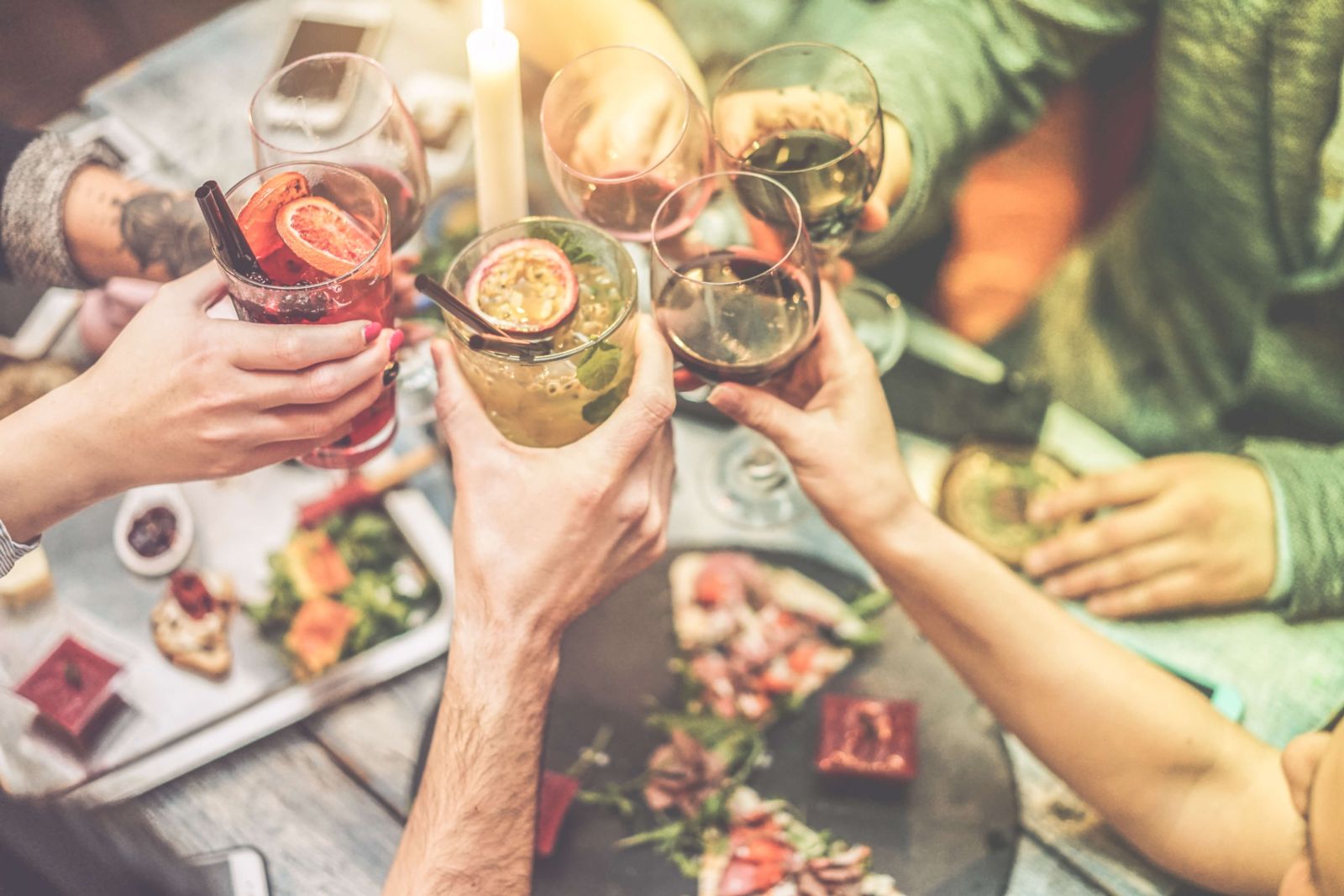 If you are facing a Driving Under the Influence (DUI) charge, it is like a high stakes poker game you have to play. You can’t pick and choose your time to deal with it, it has many rules and customs that a novice or a non-player are likely unfamiliar with and the stakes are usually much higher than anyone can afford. Crippling fines and costs, suspensions of driving privileges and potential jail time are the big three risks one faces with a DUI. Social humiliation and extraordinary stress often accompanies this charge. If this isn’t your first DUI, then the penalties are even worse. Felony charges and the possibility of imprisonment attach as definite possibilities on a third or subsequent DUI arrest.

All of this said, many people think they can handle a case like this alone or with a public defender, an attorney they have not met and know nothing about. In the latter case, such an attorney is a lot better than none, but you may still be left in the lurch if your advocate is not experienced or overwhelmed with a caseload no one person could handle. If you are not confident in your attorney’s abilities and dedication to your case, you can do something about it.

You have the right to counsel. In criminal cases, you will be assigned an attorney unless you choose to represent yourself (never advisable). If you have resources, you should go online and do some homework about criminal and, specifically, DUI attorneys in your area. I want to break down that sentence, because it is at the heart of this article alongside poker.

Is a general practice attorney good enough to handle my DUI? Simply put, probably not. Would you trust your family doctor to remove your gallbladder? Don’t just assume the guy who handled your will knows how to deal with a criminal case. Hopefully, that person would decline to accept the case and refer you to a professional with a concentration in DUI. Some attorneys might believe they can take care of a DUI because they used to practice criminal/traffic law twenty years ago.

Is a criminal attorney experienced enough to navigate my DUI case? Probably, but not necessarily. Laws surrounding DUI are fairly unique within the criminal justice system. It is possible and even likely that an attorney who has been taking murder cases for decades won’t have the recent experience with DUI to know all of the ins and outs of your case. Whoever you are consulting with, be sure to establish that that attorney has the requisite ongoing experience with DUI in your jurisdiction to help you.

I’m originally from Chicago. I practiced there for ten years before leaving and ultimately relocating to Sioux Falls. Some of the best lawyers in the country, indeed the world, practice law in Chicago. There are literally hundreds of attorneys who concentrate their practices on DUI/traffic laws. Many are top gun professionals who, if you lived in the Windy City, could handle your case blindfolded. But you live in South Dakota. You’ve been online and see that there aren’t many legal professionals devoted to DUI law. You are tempted to spend big money bringing an attorney from a big city like Chicago. My advice? Don’t do it. I don’t care if you hire Clarrence Darrow’s ghost, they won’t know the prosecutors or the judges, they will have to get up to speed on local law and rules and they will have to charge you a lot of money for travel. Remember, all criminal law is local. DUI is no exception to that rule. The best shot you have at trial or in a plea negotiation is with a lawyer who knows the players (prosecution, judges, police), knows the law and troubleshoot your issues locally, not from afar.

Drawing the poker analogies again, if you’re facing a DUI (a forced poker game), you don’t want an attorney who has never played the game or who usually plays Gin Rummy. You also want to be sure that your representative to the court knows the turf and the players. If they are unfamiliar with the personalities of involved in your case, that can put you at a significant disadvantage. While an attorney can never guarantee results, just as a poker player can’t promise she’ll win, you want to play your hand with as much going for you as possible. You just have too much to lose.