Driving with a suspended license could also be described as driving while naked. Why? Unlike the probable cause necessary for a Driving Under the Influence (DUI) charge, it is very easy for law enforcement to run a license plate and see that a driver’s license is suspended. You may think you’re pulling one over on the public, but as far as the ever-vigilant traffic cop is concerned, you’re simply begging for their attention, much like a flasher, but behind the wheel. 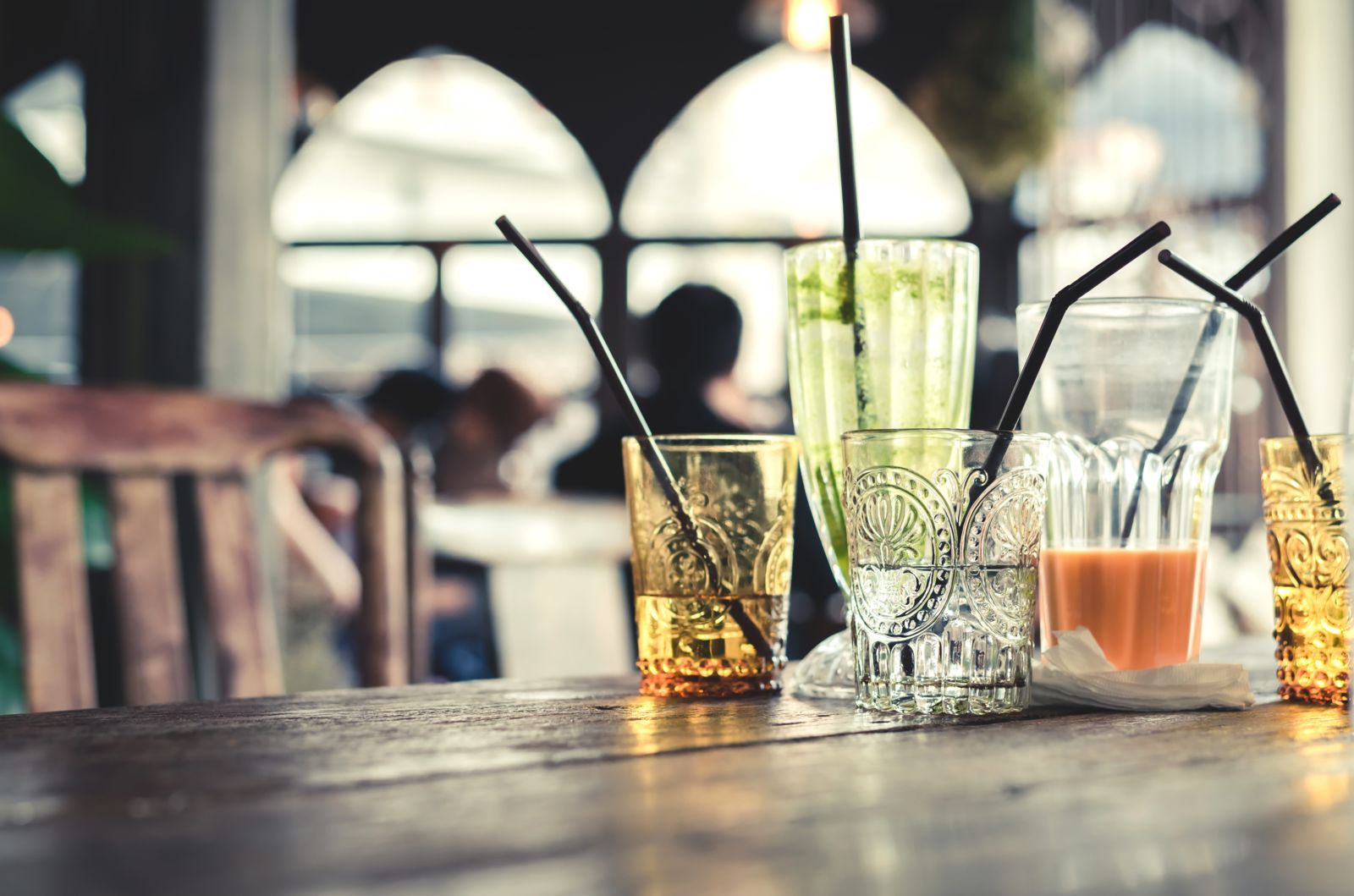 If you’re borrowing a friend’s car, and believe that the status of the friend’s license doesn’t apply to you, you’d be wrong. Unless the officer knows that you are good to drive, then you’re just as likely to get curbed as your friend. If you’ve had a few drinks, are having problems with medication, or simply driving recklessly, this becomes a big problem for you, not your friend.

There are numerous reasons your license can get suspended. I will not list all of them here. Some common suspensions or even revocations are for a DUI. If you get arrested for DUI, you are looking at a suspension of your license. Note: I said ARRESTED, not CONVICTED. It is true that additional suspensions or a revocation will trigger with a conviction, but your license will automatically get suspended within a short period of time from the date of your ARREST, usually within thirty days. Driving a vehicle in violation of such a suspension is criminally illegal, will likely extend the suspension and cost you more money in fines and costs.

Certain debts can activate a suspension of your license. Failure to pay child support, for example, can land you in a suspension until the debt is paid. Sure, it seems counter-productive, as most of us can’t work and make money without wheels, but this is the current state of the law. Unpaid parking tickets and multiple moving violations are also a common basis for suspension. Payment arrangements can be made to pay those off and get you legally driving again.

Non-DUI criminal convictions can also be a basis for suspension/revocation. Why the legislature thinks a drug offense that had nothing to with a vehicle is worthy of a suspension is perplexing. That said, the law clearly allows judges to suspend driving privileges upon conviction for certain criminal offenses unrelated to DUI.

There are other basis for a suspension. Avoid any conduct that will land you in this position. Failing that, pay debts that can affect your license a priority, get treatment if booze or drugs are a problem, and never, NEVER drive while naked!