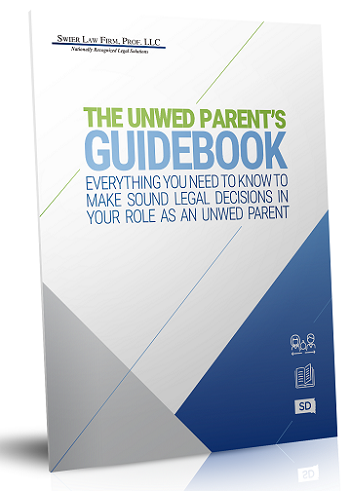 In order to provide a solid foundation, seniors should consider reviewing their finances before getting married. There are some very harsh consequences that can occur if you do not carefully plan for the economic effects of a potential late-life divorce. Premarital agreements also help determine spousal rights upon your death. A surprise to many, but your new spouse actually has a better right to inherit from you when you pass than your current children. As a result, you should carefully prepare a premarital agreement that addresses every aspect of your finances and aligns with your estate plan. If you are already married, it is not too late. You may be able to do a post marital agreement to protect yourself, your spouse, and your children.

Here are three tips to successfully deal with some of the thorny issues that may surround a premarital agreement.

Mentioning a premarital agreement shouldn’t come as a surprise if you and your companion have been open with each other as the relationship became more serious. Start the discussion well before the wedding day. It will take longer than you think – you’ll need time to consider each other’s ideas and reflect on what’s most important to you.

Under most circumstances, we recommend sharing your thoughts with your adult children. Sometimes, your kids may think that your money will eventually be theirs and can’t help feeling suspicious about a new spouse. It’s better for the family to know what’s happening instead of living with question marks.

Rather than weaken a marriage, a premarital agreement can actually strengthen it because both spouses fully understand where they stand financially. This understanding provides spouses with some protection from the unknown – and the benefit of this certainty outweighs the pain of an “uncomfortable” discussion before tying the knot.

Take a look at our valuable books and articles. Our materials are full of tips and advice. Each book was written by our experienced divorce and custody attorneys and provides detailed South Dakota-specific information designed to help anyone facing a divorce or custody case. You can request your free copy by clicking on the book covers below.