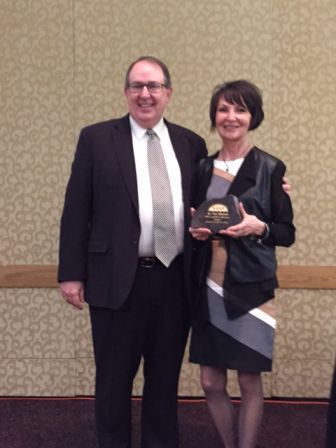 Dr. Mitchell serves on the Executive Board of the South Dakota School Superintendents Association and was President during the 2005-2006 school year. For the 2014-2015 school year he was selected as SDSSA South Dakota Superintendent of the Year. Dr. Mitchell has served on the Executive Board of the School Administrators of South Dakota and was President for the 2006-2007 school year. He currently serves as the SASD's Legislative Chairperson. Dr. Mitchell served on the American Association of Administrators National Governing Board from 2008-2012.  He currently serves on the AASA Executive Board representing Region 3.  He is also member of the AASA Century Club, AASA Legislative Corp., and Horace Mann League.  Dr. Mitchell also serves on the REL Central Advisory Board and has held the position of Chairperson since 2013.

Swier Law Firm has served as legal counsel for school districts throughout the state and for the School Administrators of South Dakota and its membership. SASD is an educational association comprised of over 800 school administrators (Superintendents, Business Managers, Principals, Special Education Directors, and Curriculum Directors) throughout South Dakota.