One thing is certain - you cannot prevail in a DUI case if your lawyer fails to recognize and raise important issues! 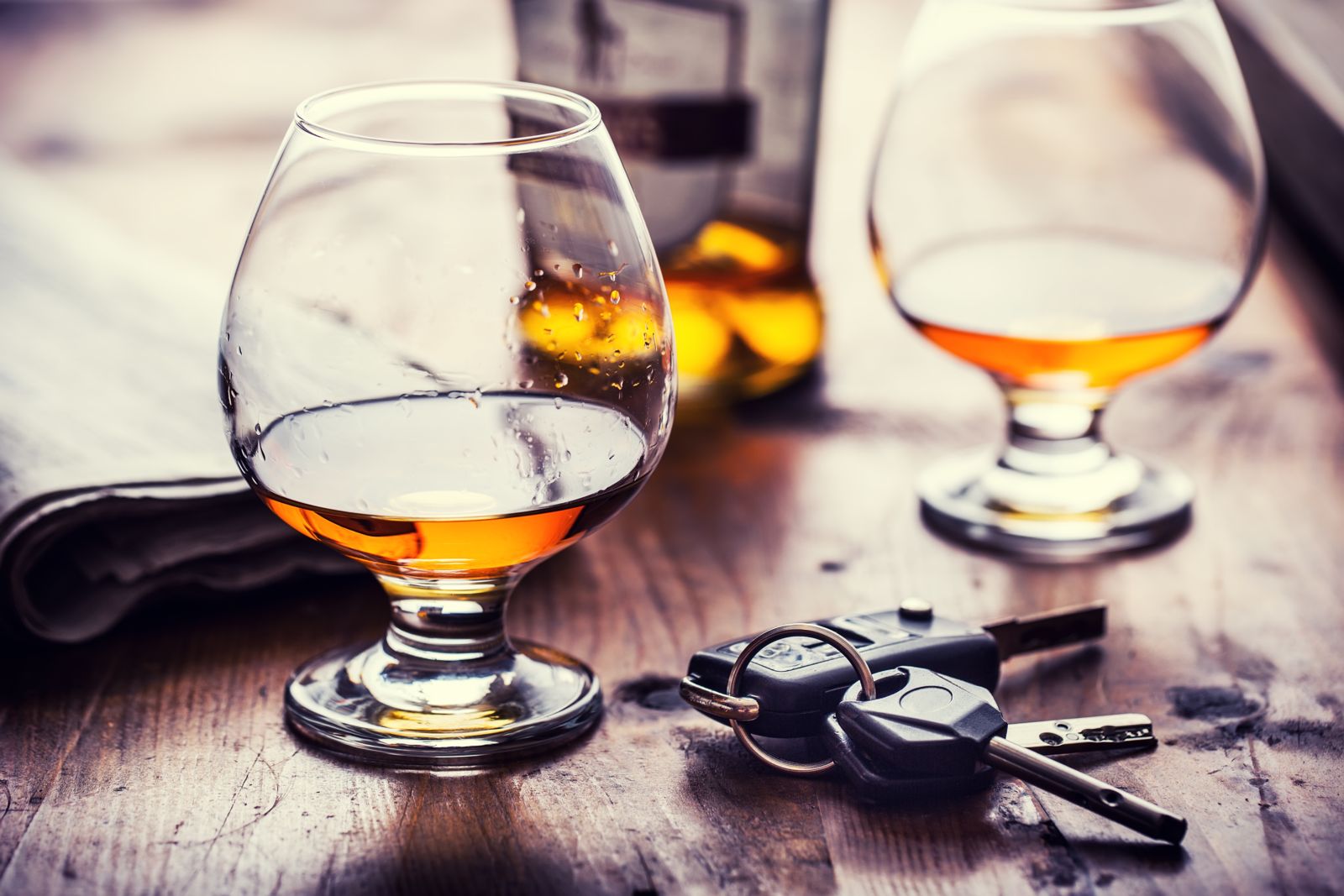 The purpose of this information is not to list every possible defense that could arise in a DUI case. Rather, the purpose is to show that there are several potential legal defenses in South Dakota.

#2 – No Probable Cause To Arrest

#3 – An Anonymous Tip From Another Person

Everyone has a mobile telephone. In South Dakota, a law enforcement officer can rely on an anonymous tip if the tip is determined to be “reliable.” The tip’s degree of “reliability” depends on the amount and quality of the tipster’s information.

Entrapment occurs when the government induces a person to commit a crime that he wouldn’t otherwise have committed. In South Dakota, the test for entrapment is whether the intent to commit the crime started with the accused or with the state. Under this test, entrapment exists if the evidence shows that the accused was not predisposed to commit the crime, but instead was “an innocent person lured into committing a crime.”