What is a "stepped-down" basis?

The "basis" of an asset is what a person has paid for an asset together with money invested in an asset after purchase This determines gain/loss for income tax purposes.

A "stepped-down" basis is the same as the "stepped-up" basis - except the asset has gone down in value since it was purchased. The new owner would take that asset with a new lower (stepped-down) basis. This depends on the value as of the date-of-death of the owner compared to the price the owner originally purchased the asset. 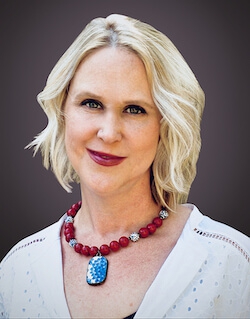